MAGWheel: Trying out the one-wheeled future of transport

MAGWheel, a new electric one wheel scooter designed and built in China, is the latest in a range of self-balancing machines vying to become the future of personal transport.

You have probably seen some hoverboards and electric unicycles hit the headlines as they're very popular among stars, celebrities and fashionable people adopting them as the new must-have gadget to get around.

Now, the upgraded T2 and T3 of MAGWheel appear one after another. I increasingly believe that this $1000 gadget really might be the future of transport.

Riding is the future of transport

Although Uber is still dominant, the number of cars we share will be reduced in the future.But one wheel and its similar products pose a future away from cars, where everyone can travel around at great speeds in vehicles that take up less than half the room of a bicycle.

It's not the first time we've heard this.

As early as 2001, when Segway was launched, Jeff Bezos of Amazon announced that "Cities will be built around this device" and Segway is expected to become the future of personal transportation.

After 20 years, the Segway remains an incredibly niche, expensive product which is illegal to use on the streets of most cities around the world.

MAGWheel is easy to ride. I spent ten minutes trying to balance on the board properly (hold the arm of my friend). Then I got it.

Once I had found my balance, gently leaning forward, the powerful electric motor that will take the rider up to around 13 mph. Leaning forward or backward is enough to accelerate and slow down, but leaning too much you'll quickly fall off. One wheel has a self-balancing system to help you to keep balance.

This is unlike one wheel's two-wheeled hoverboard rivals, but it’s easy to balance too. And its large wheel is better suited to the bumps and uneven footpaths of a city like London. Although  MAGWheel and its similar products are currently illegal to ride on the streets or sidewalks in the UK, a fact that hasn't stopped one wheel from most of the company's employees using the device on a daily basis. 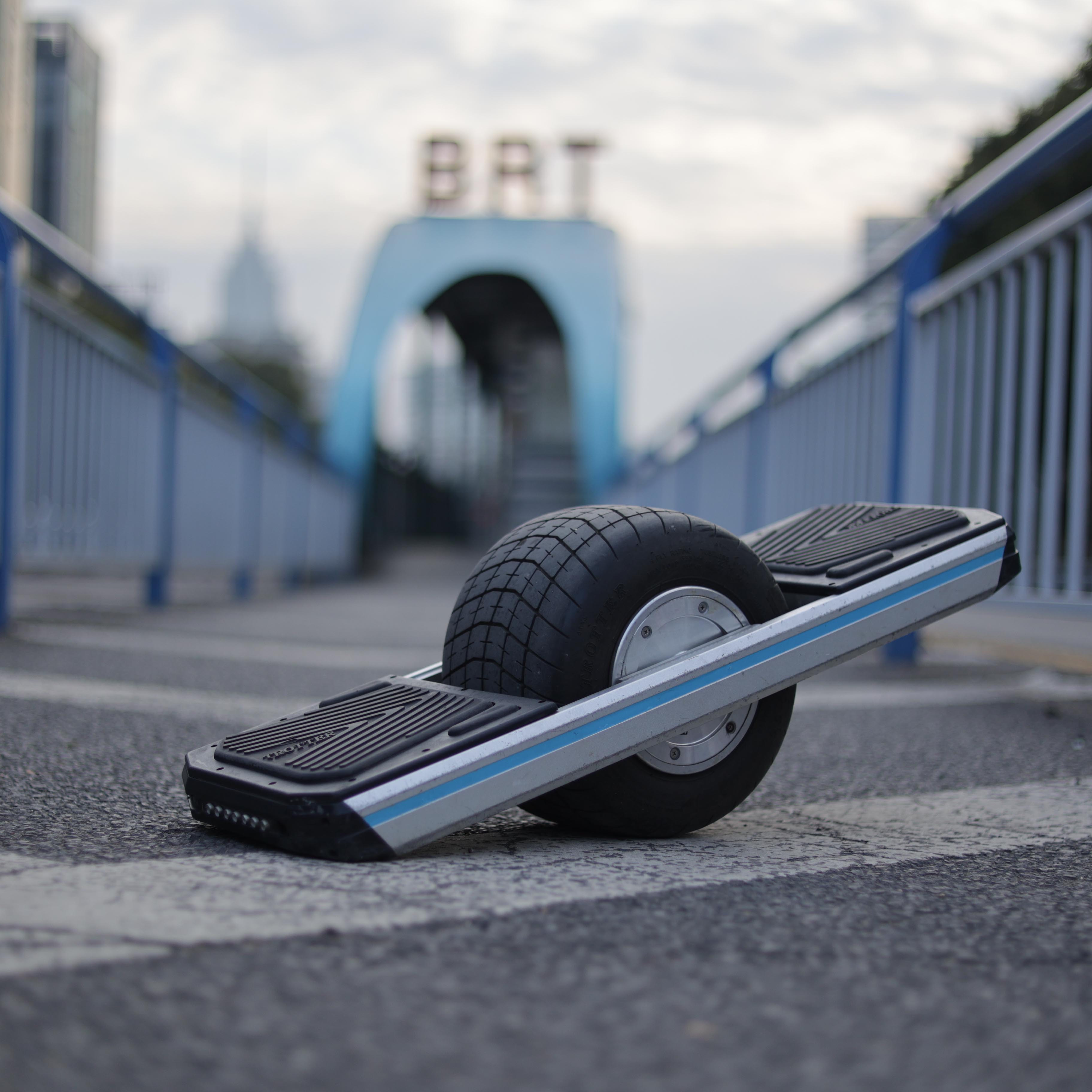